E-cigarettes. E-cigs. Vapes. Vape pens. They may go by different names, but one thing remains true: The use of e-cigarettes is skyrocketing, especially among youth. Vaping has become so popular among young consumers that U.S. health officials are calling it an epidemic.

More than 3.8 million high school students used e-cigarettes in 2018, which is a 78% increase from 2017, according to the CDC. Many teens who smoke cigarettes have switched to vaping, believing it's a healthier alternative.  In fact, more teens are now using e-cigarettes than traditional cigarettes.

However, research has found that vaping can be extremely harmful to your health, no matter your age. And your oral health is no exception. The use of e-cigarettes can damage cells in your mouth, leading to numerous oral health problems, including gum disease, tooth loss and oral cancer.

What are the risks of e-cigarettes?

• Most contain nicotine, even some that claim to be free from this highly addictive substance. Nicotine can impair brain development in adolescents and can lead to addiction to other drugs.

• Some brands include formaldehyde, a naturally occurring chemical, which, in large amounts, can cause cancer. In fact, a study published in the New England Journal of Medicine showed that in some types of e-cigs, the amount of formaldehyde released was higher than regular cigarettes.

• They're offered in a variety of fun flavors, making them appealing to youth. Some of these flavors are made with a chemical called diacetyl, which tastes like butter but can cause bronchiolitis obliterans, a type of lung disease offered referred to as "popcorn lung."

The verdict: Avoid using e-cigarettes, and talk to your kids about the potential dangers. The use of any tobacco product, including e-cigarettes, is harmful to your oral and overall health. 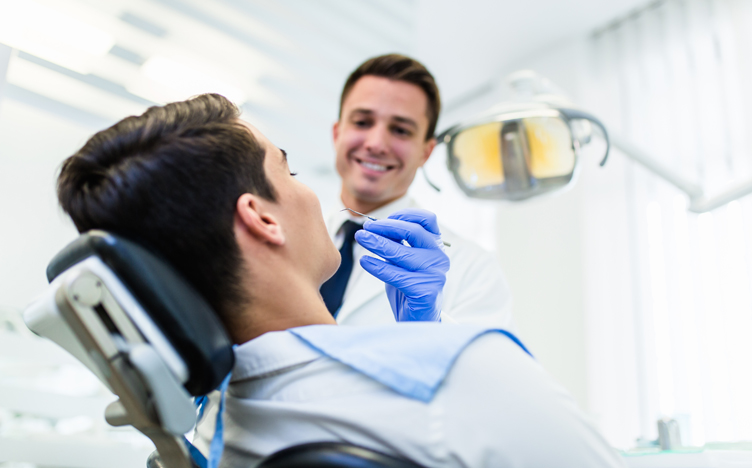 How dentists are managing the opioid crisis

What can you and your dentist do to combat narcotic misuse? 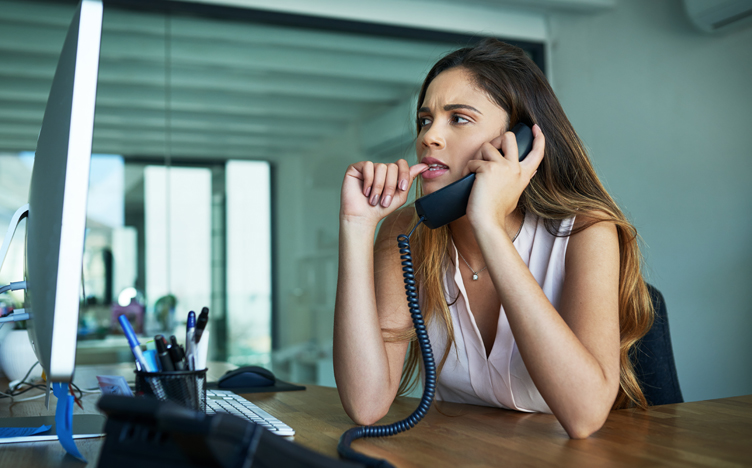 Need a reason to stop biting your nails?

Breaking this habit can benefit more than your smile. 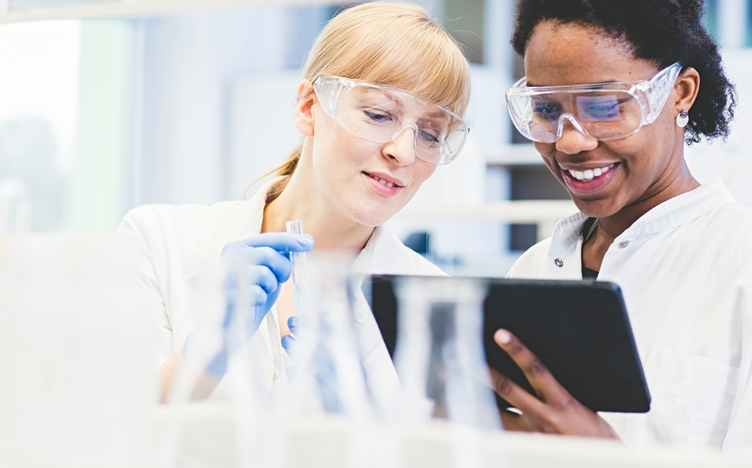 Dental records can do more than track cavities and gum disease.