You take your vitamins every day like you know you should, but have you ever wondered how this habit got started? About 86% of America adults take vitamin supplements, according to the American Osteopathic Association. Healthy teeth and gums require plenty of nutrients, including calcium, phosphorus and vitamins A, C and D, but it wasn’t always a matter of crunching on Fred Flintstone to get them. Here’s a brief overview of how vitamins went from virtually unknown to a staple of Americans’ medicine cabinets. 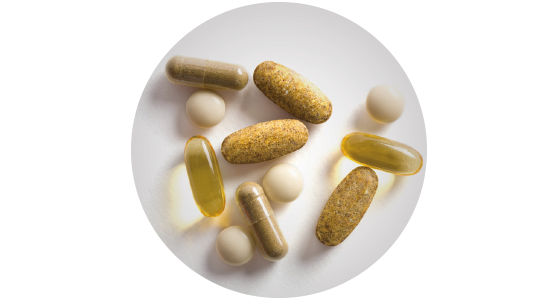 In 1912, Polish-born biochemist Casimir Funk discovers that four chemical substances — B1, B2, C and D — seem vital to keeping the body healthy. Thinking they all come from the amines chemical family, Funk calls them “vital amines.” This is later shortened to the simpler term “vitamins.”

Eight years later, Parke, Davis and Company launch a product called Megaten, a capsule containing “Concentrated Vitamine Extracts.” Though Megaten is originally marketed to medical professionals for prescription, other companies begin advertising similar products directly to consumers — many without any approval from the American Medical Association. 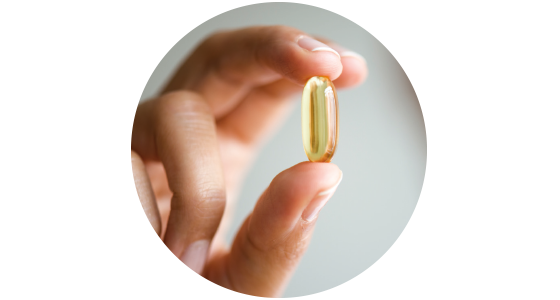 President Franklin D. Roosevelt decides Americans need help improving their diets and calls for the U.S. government to focus on better nutrition. More research is poured into vitamins, and certain foods like bread and milk are enhanced to boost their nutritional value.

Multivitamins and mineral supplements hit the mass market, making it easier for Americans to meet the recommended daily amount of nutrients. 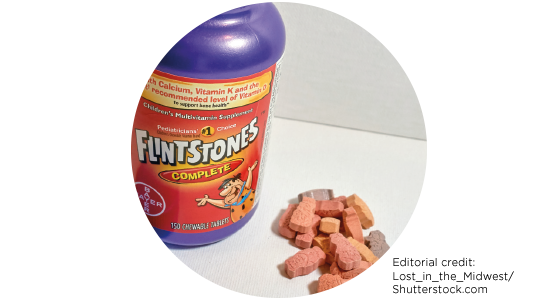 Vitamins are incorporated into the everyday American diet, with many bottles designed to be kept at the dinner table and eaten alongside meals, according to the Science History Institute. Celebrities and pop culture icons are used to further entice consumers, best illustrated by 1968’s Flintstones vitamins.  Fun fact: Betty wasn’t included until 1995. Manufacturers said she looked too much like Wilma — plus, her thin waist design caused her vitamins to break during production. 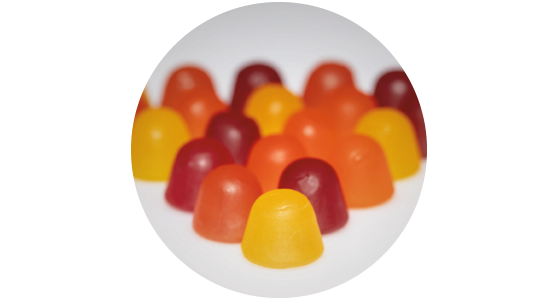 Marketers of gummy vitamins start targeting adults. By 2016, these gummies account for nearly 8% of the nation’s $6 billion in multivitamin sales, according to the Nutrition Business Journal and IBISWorld. Unfortunately, some gummy vitamins contain up to 8 grams (the equivalent of 2 teaspoons) of sugar per dose, so it’s best to avoid these if you want to protect your teeth. Like your mom always says, if it looks and tastes like candy, it probably isn’t that good for you.

Vitamins are just as important for maintaining our health now as they were a century ago, though the jury is still out on how much good supplements actually do. Talk to your physician and dentist about whether you should take vitamins or supplements and, if so, which ones. Know that vitamins with sugar, as well as those that are chewy and sticky, can damage your teeth. Ultimately, it’s still best to get your vitamins the old-fashioned way — through a healthy diet that includes plenty of fresh fruits and vegetables. 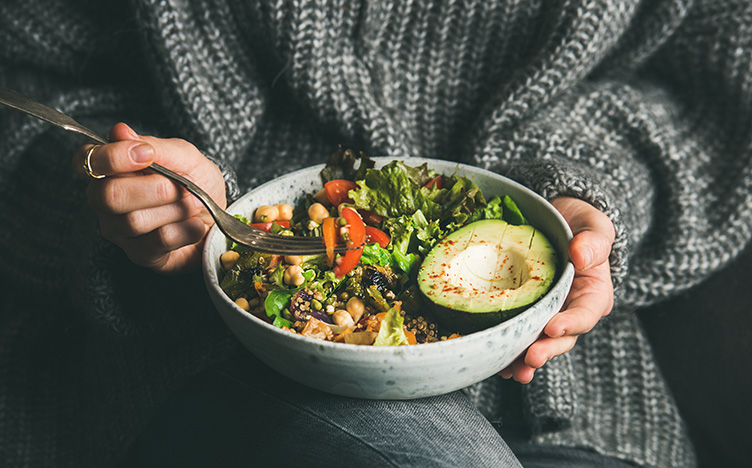 Learn more about the pros and cons of keto

This side effect doesn't show up in before-and-after photos. 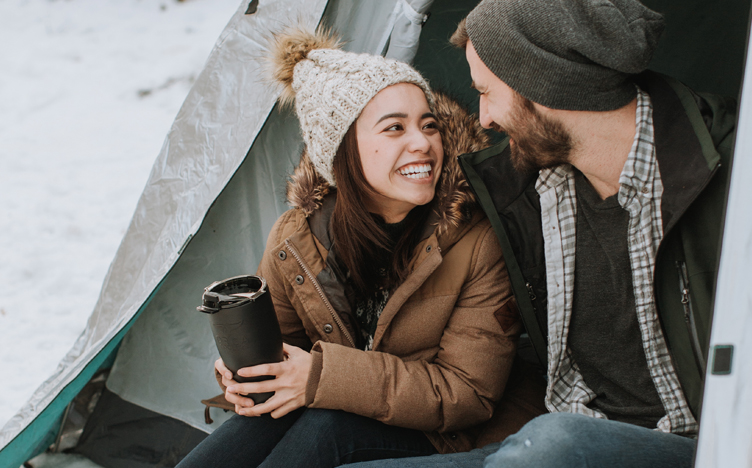 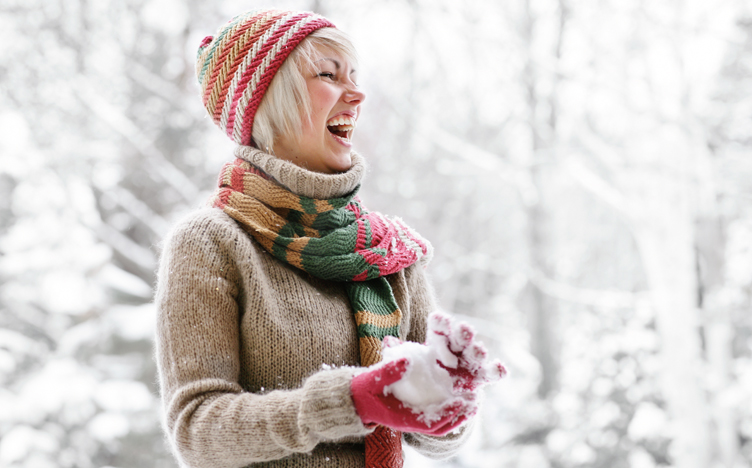 All bundled up for winter?

Beat the chill with fun to-do’s for the whole family.