The magical history of the Tooth Fairy

As a child, losing a tooth can be an exciting time. Not only does it mean that a new tooth will be arriving soon, it also means that something else will be arriving — the Tooth Fairy. This stealthy visitor arrives late at night and exchanges a tooth left under a pillow for something special: a note, a small gift or maybe even some cold, hard cash.

So where did the Tooth Fairy come from? There’s no definitive answer.

Many ancient and medieval cultures had rituals involving children’s teeth, in which the baby teeth were thrown, burned or even fed to animals to ward off evil or promote health and good luck. Norse warriors would buy children’s baby teeth to use as good luck charms in battle.

The modern version of the Tooth Fairy evolved more recently, tracing its roots back to 17th century Europe. The Tooth Fairy’s arrival to the United States, however, was surprisingly recent. 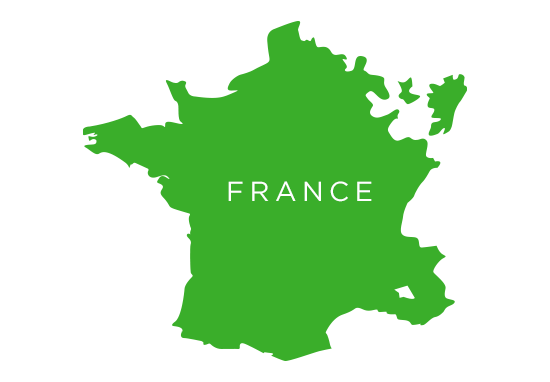 In the French fairy tale La Bonne Petite Souris (or The Good Little Mouse) by Madame d’Aulnoy, a mouse sneaks under pillows to exchange children’s lost teeth for money. This story inspired the Tooth Mouse in French-speaking countries.

Many Spanish-speaking countries share a similar tradition — El Ratoncito Pérez, a mouse who exchanges children’s lost teeth for gifts. The tradition originated in Madrid when Luis Coloma wrote a book about the mouse for then 8-year-old Spanish king Alfonso VIII. The tradition has since become popular in Spain, Mexico and many South American countries. 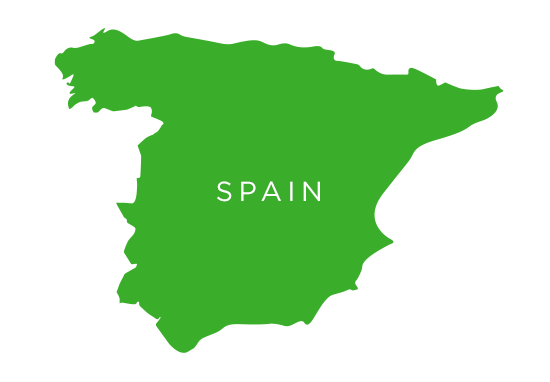 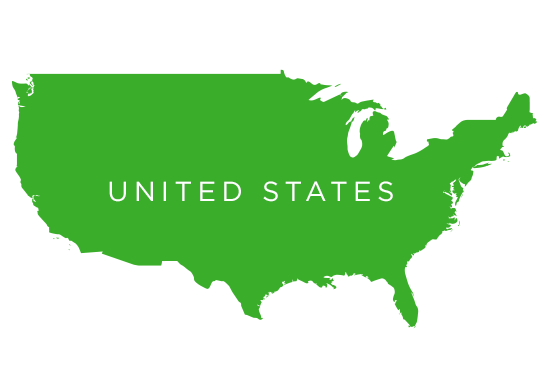 With her children’s play, The Tooth Fairy, Esther Watkins Arnold introduced the United States to the myth of a friendly late-night visitor who exchanges children’s teeth for gifts.

After World War II, the popularity of the Tooth Fairy soared when Lee Rogow published the short story “The Tooth Fairy” in Collier’s Weekly. And with that, the Tooth Fairy began her transformation from an obscure tradition into an American cultural icon.

While in Rogow’s story the Tooth Fairy left her lucky children a measly 10 cents, in the years since she’s become more generous. Much more generous, in fact — according to the most recent Delta Dental Tooth Fairy Index™, the going rate for a tooth is a whopping $4.03.

And children can rest assured that, despite the current COVID-19 pandemic, they’ll be able to collect. Dr. Anthony S. Fauci, director of the U.S. National Institute of Allergy and Infectious Diseases, said that he guarantees that the Tooth Fairy can’t become infected with the virus and definitely won’t get sick. Several world leaders have also declared the Tooth Fairy an essential worker, so she’ll be able to report to work and keep bringing a little magic to kids’ lives. 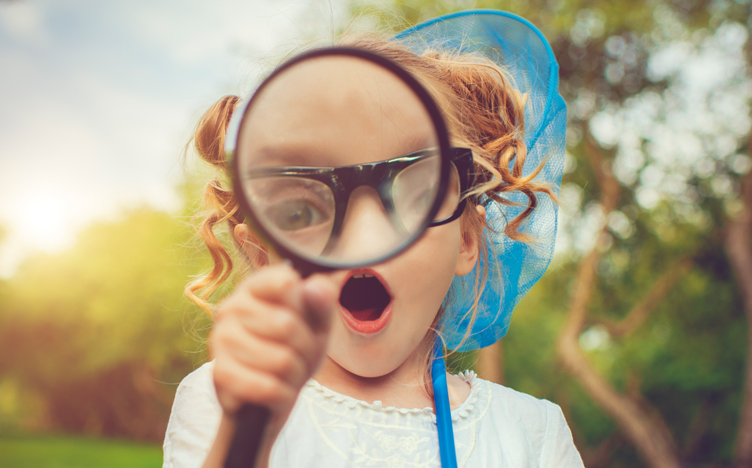 Is your kid an explorer? A shutterbug?

Here are some fun suggestions for your kids, no matter what they like. 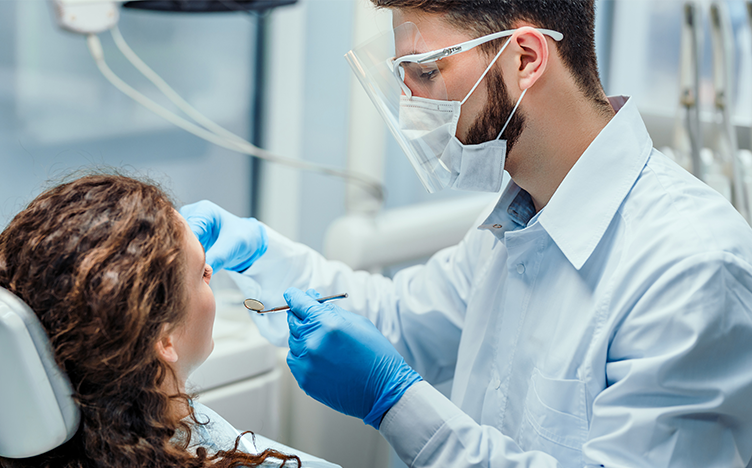 Planning on going back to the dentist?

We’ve got answers to the questions you might have. 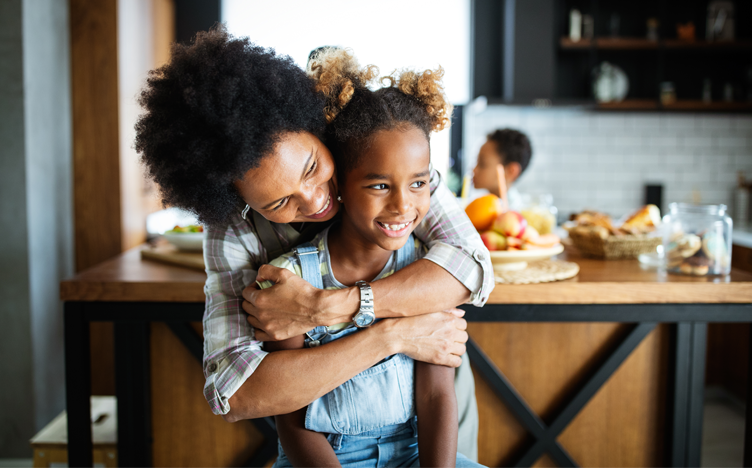 Read about how to keep a healthy smile while avoiding allergens.