History of oral health: The origins of fruitcake

The fruitcake — a mixture of dried or fresh fruit, nuts, bread and alcohol — has stood the test of time. And it should; it often seems less a cake than a block of cement. In fact, the U.S. Department of Agriculture says a fruitcake can last six month in your refrigerator, and up to a year if frozen. And depending on who you talk to, it might last much, much longer.

But despite its somewhat infamous reputation as a leaden lump and being the brunt of endless jokes (doorstop, anyone?), this dense dessert soldiers on. In fact, just one bakery in Georgia bakes 90,000 pounds of the stuff each day during the holiday season. And it’s not just the U.S. Whether stollen in Germany, panettone in Italy or black cake in Jamaica, the world seems to love a good fruitcake.

So how did a dessert that’s been around forever, lasts forever and is eaten everywhere get its start? For that, we have to look to ancient Rome.

Apicus, a collection of ancient Roman recipes thought to have been complied around 900 A.D., contains a number of cake recipes, including some that combined fruits, nuts and alcohol. Images of cakes were also found in murals unearthed in Pompei. One cake created by the Romans called satura (which in Latin means “a mixed dish”) was made by mixing stale bread with pine nuts, pomegranate seeds and raisins, then soaking it in barley mash and an alcoholic beverage brewed from honey. Roman soldiers allegedly favored these cakes because they preserved well.

1573 is the first known reference to the horrifying “plumb pottage,” known later as “plumb porridge,” an English dish in which someone decided that combining boiled beef leg with bread, spices, dried fruit, wine and sugar was a good idea. While it’s hard to imagine why this didn’t catch on, this dish was later mercifully replaced by the far more palatable plum pudding, a fruitcake-like mixture of dried fruit, spices, bread and booze.

Because they were so rich, fruitcakes were rumored to have been considered sinful and were outlawed in continental Europe in the early 18th century.

The fruitcake reached new heights in 1969, when one traveled to space on Apollo 11. It was never eaten, though, and remains on display at the Smithsonian Air and Space Museum in Washington, D.C.

In December of 2019, the Ruttinger family of Tecumseh, Michigan celebrated their family’s 141st year with the fruitcake Julie Ruttinger’s great-great-grandmother Fidelia Ford baked in 1878. Ford had planned to serve the cake after letting it rest for a year but died before she got the chance. Out of respect, the family decided not to eat it and has kept it in glass case ever since.

So is fruitcake bad for my teeth?

When it come to your mouth, fruitcake is pretty much public enemy No. 1. Fruitcake is absolutely loaded with, well, everything, but specifically with sugars and starches that can harm your teeth and gums. It’s also stuffed with dried fruits that can stick to your teeth and increase your risk of cavities.

When indulging in fruitcake, or any other sweet holiday treats, follow these tips:

• Eat sweets with a healthy meal to help neutralize sugar in your mouth.

• Enjoy them in moderation. Keeping your sugar intake to less than 10% of your daily calories can lower your risk of tooth decay.

• Drink water, brush your teeth or chew sugar-free gum to wash away sugar after eating sweets. 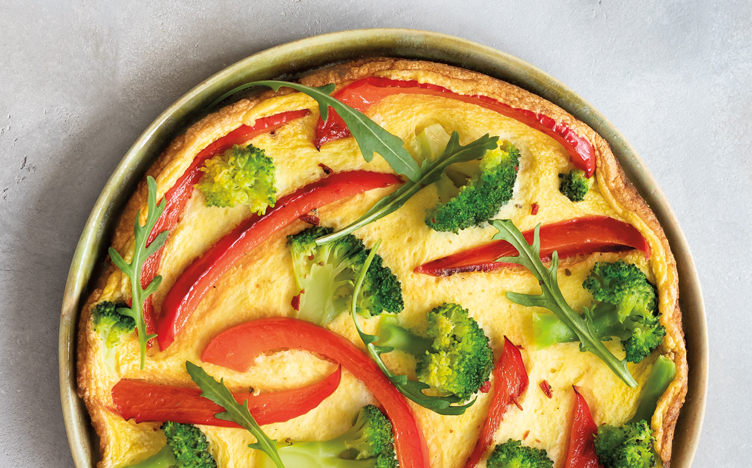 Try this broccoli frittata for a hearty winter meal. 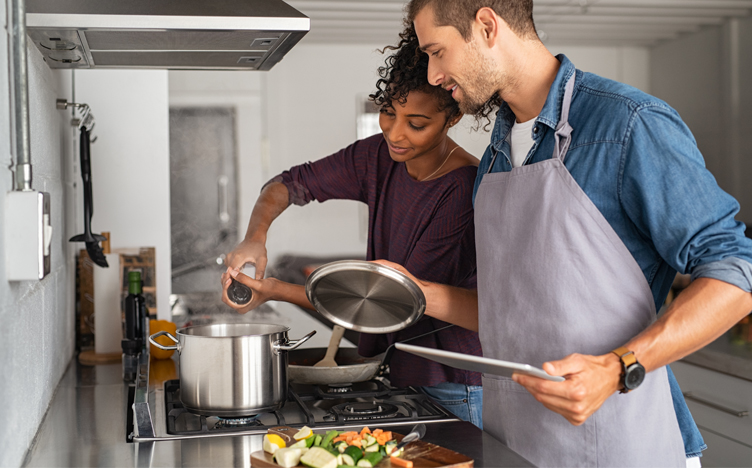 What’s not to love about these soup recipes? 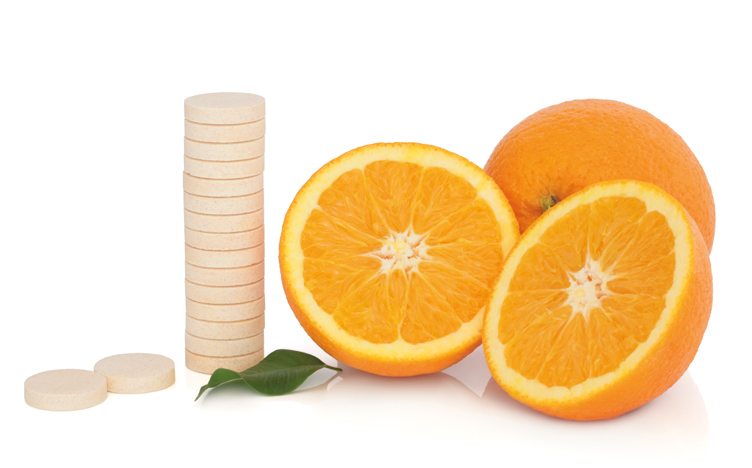 The truth behind cold relief supplements

Discover how the popular supplements vitamin C and zinc affect your cold — and your mouth.