If you had a toothache, your first thought would probably be something like, “I should go to the dentist.” But what happens when the toothache is the worst pain of your life? That’s what happened to Elizabeth Russo, who woke up one day in agony.

“I was having sharp, fire-like pain in my bottom-right jaw,” Elizabeth said. “It would last anywhere from five seconds to one minute, and there was no rhyme or reason to how or when it would appear.”

With no remedies that worked, Elizabeth went to her dentist seeking relief. Severe pain related to your teeth, gums or jaw is often a sign of dental issues. An abscess, an infection at the root of the tooth, can often cause blinding pain and require a root canal to properly treat. A cracked tooth or damaged dental work can expose the tooth’s nerves and cause pain as well. Even issues like grinding your teeth while sleeping or clenching your jaw from stress can cause bad enough pain that a trip to the dentist becomes necessary.

After examining her mouth, the dentist determined that her teeth were fine. Since there was no obvious dental origin of the pain, her dentist gave her a nerve block, an injection to numb the nerves in her jaw. The relief was short-lived, however, lasting only half an hour. Normally, nerve blocks last anywhere from one hour to seven.

“Even with the nerve block I could still feel the pain,” Elizabeth said.

What Elizabeth didn’t know is that she didn’t have tooth pain at all. She had trigeminal neuralgia, a neurological disorder that’s diagnosed in approximately 15,000 people each year in the United States. The condition is named for the trigeminal nerve, which relays sensations from your face directly to your brain. When irritated, the nerve can produce debilitating agony.

“The pain was excruciating,” Elizabeth said. “It would basically cripple me until it passed, and nothing helped.”

Trigeminal neuralgia can be caused by a blood vessel or tumor pressing on the trigeminal nerve, by damage to the myelin sheath that coats and protects the nerve, by tangled arteries and veins, or by injury to the nerve itself. When the nerve is aggravated, it can seem like nothing does any good.

“Pain killers, morphine, aspirin, nothing helps because the pain is so ‘in the moment,’” Elizabeth said. “Preventive measures just don’t work.”

One of the most frightening things about trigeminal neuralgia is that it can be difficult to diagnose. It’s not unheard of for patients in search of relief to have multiple teeth pulled in an attempt to fix the issue. Grimly, trigeminal neuralgia has also earned the nickname “the suicide disorder” because people can be driven to desperate measures as they face the prospect of unrelenting and unsolvable pain.

Often, an appointment with a neurologist can be necessary to properly diagnose trigeminal neuralgia.

Often, an appointment with a neurologist can be necessary to properly diagnose trigeminal neuralgia. A few days after the nerve block failed to deliver results, Elizabeth returned to her dentist. Fortunately, he’d done some research and had begun to suspect the truth of her condition. Elizabeth’s symptoms lined up with trigeminal neuralgia, which he’d learned about at a dental conference.

Elizabeth visited the University of California San Francisco’s (UCSF) School of Dentistry. This trip resulted in a referral to the UCSF Department of Neurology. It was only then that Elizabeth began to find some relief.

After an MRI to confirm her condition, the specialists at the UCSF Neurology Department were able to recommend a course of treatment: carbamazepine. This drug was developed as an anti-seizure medication, but it’s now prescribed to prevent the painful spasms caused by trigeminal neuralgia. Other anti-seizure drugs, such as gabapentin, can be used to treat trigeminal neuralgia, as can surgery.

Fortunately for Elizabeth, such extreme measures weren’t necessary. Her pain really lessened after a couple of years on carbamazepine, she said.

Reflecting on her ordeal, Elizabeth is grateful that she was able to get an accurate diagnosis and find relief.

“I think I got lucky with the dentist I went to because he was really up on his education,” Elizabeth said. “If he hadn’t been, I don’t know if he would’ve suggested pulling a tooth. I know that I would have agreed to pretty much anything to make the pain go away. Mine wasn’t nearly as horrific as some people’s.” 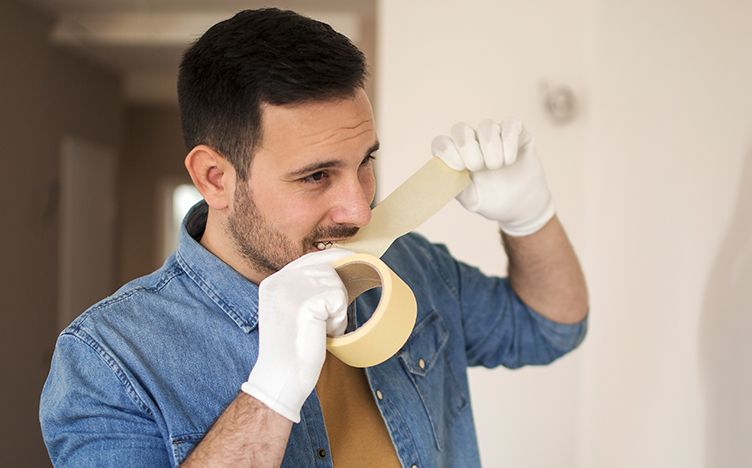 Humans have used teeth as tools for a long time

But did they really evolve to be used that way? 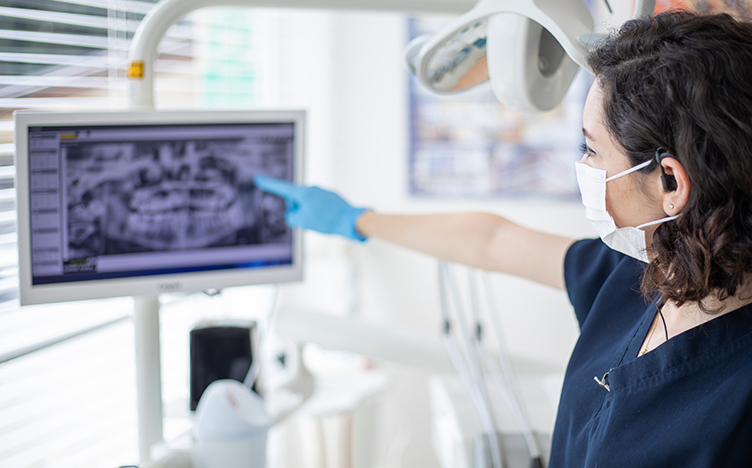 While it might sound like science fiction, artificial intelligence is real and coming to a dentist office near you. Learn what it might mean for you. 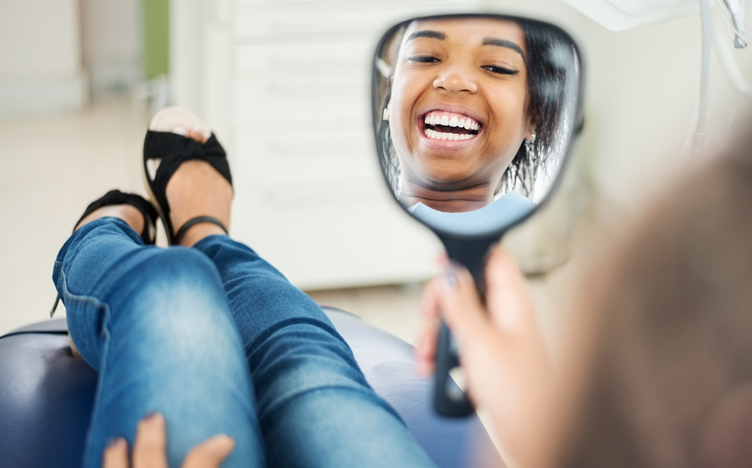 Is the one of the most popular types of dental filling safe?

Silver fillings contain a variety of metals, including a small amount of liquid mercury. Get the facts.