May is Asian American and Pacific Islander Heritage Month and we’re celebrating with a little history and a few fun ideas of how you can honor this special month!

Asian American and Pacific Islander Heritage Month goes all the way back to 1978, when the U.S. declared a 10-day observance of the groups. The dates May 1 through 10 were chosen in honor of two milestones: May 7, 1843, the arrival of the first Japanese immigrants in the United States, and May 10, 1869, the completion of the transcontinental railroad, which Chinese workers were instrumental in building. Fourteen years later, it became the month-long celebration that we now know and love.

Maybe tai chi is your cup of tea

One great way to honor this month is by researching and appreciating Asian and Pacific Islander traditions like the daily health routine of tai chi. The ancient Chinese practice is as beneficial for your mental health as it is for your body. Best of all, it’s easy to learn, valuable for all age groups and can be done just about anywhere with no special clothing or equipment needed. Composed of gentle and methodical movements, tai chi is a low-impact exercise that focuses on a series of seamless movements and stretches that keep the body in constant motion.

Tai chi has been proven to decrease anxiety and depression, while improving balance, muscle strength and stamina. Additionally, there’s evidence that it may also improve sleep, lower blood pressure and improve the symptoms of congestive heart failure, according to the Mayo Clinic. Getting started can be as simple as streaming how-to videos, but learning from an experienced instructor is the best way to ensure that you’re doing the movements properly and not risking injury. 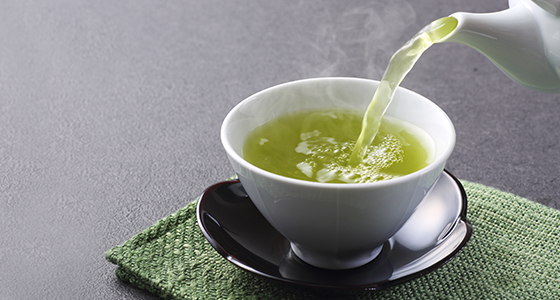 Since tai chi is often done in the morning, why not start your day off with another centuries-proven tradition and follow up your new exercise and meditation routine with a cup of green tea? Though green tea is believed to have first been brewed in China, it’s also popular in Japan, Vietnam, Indonesia and Korea. In fact, it’s so steeped in Asian culture, that it can be traced back to 1211 when a Zen priest wrote about its health benefits in the Kissa Yojoki (Book of Tea).

Although studies show mixed results on the benefits of green tea, we know that it’s a good source for antioxidants and its fluoride content is really something to smile about. It’s also suggested that it may be beneficial in reducing cholesterol and blood pressure. Thanks to its anti-inflammatory properties, green tea is often used in topicals to soothe skin conditions, such as acne and minor sunburns.

Sign up for a free language course! Why not learn a little Vietnamese, Hawaiian or one of the many other Asian or Pacific Islander languages? 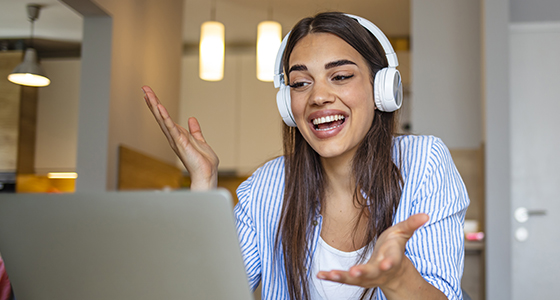 Branch out from your usual takeout and make lahpet thoke, or tea leaf salad, with this tasty recipe. This fresh and savory dish is a Burmese favorite.

Check out the PBS documentary series Asian Americans, a five-episode saga about the history of Asian immigrants in the U.S. and their many contributions to America’s melting pot.

Did you know that an estimated 19% of dentists in the United States are Asian? All patients should feel comfortable communicating with their dentists about their oral health. If you’re looking for a dentist who speaks your language, check out our online dentist directory and refine your search by language. 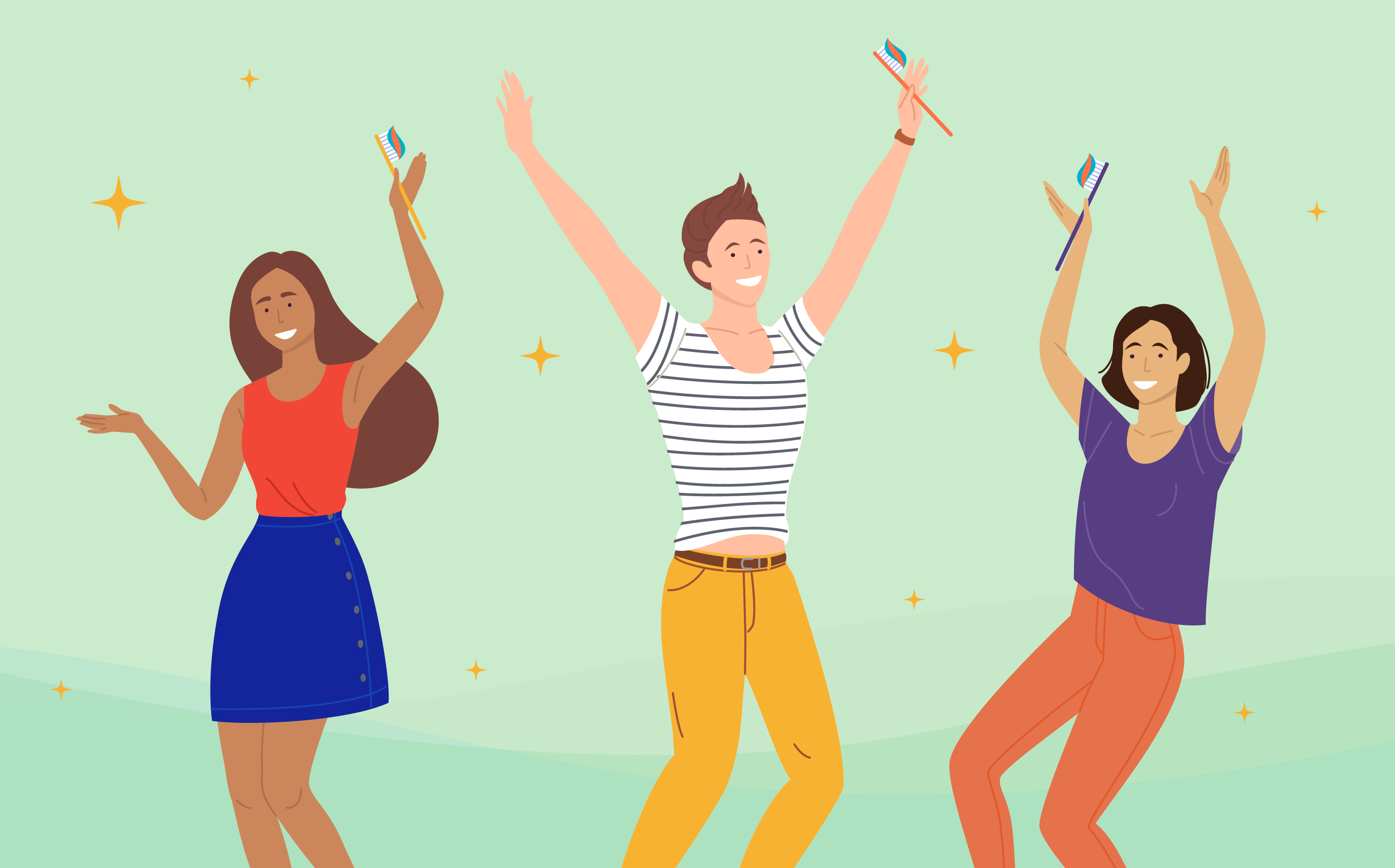 From appetizing recipes to timely tips, Grin! keeps you healthy and informed. 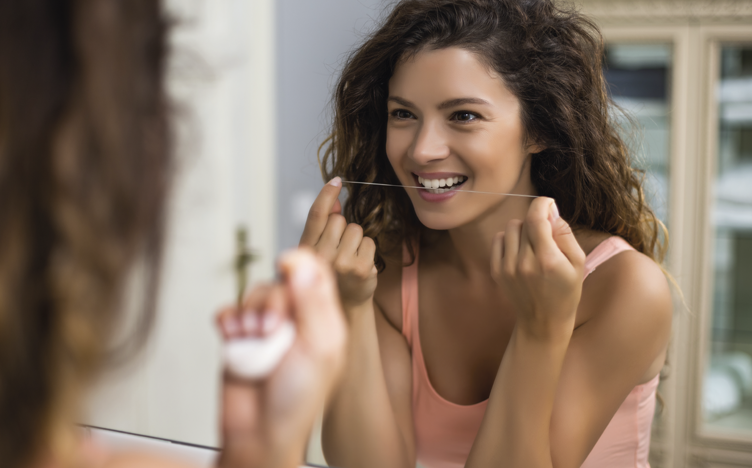 Seeing red when you brush and floss?

You can keep your gums healthy by improving your daily hygiene regimen and having a balanced diet. 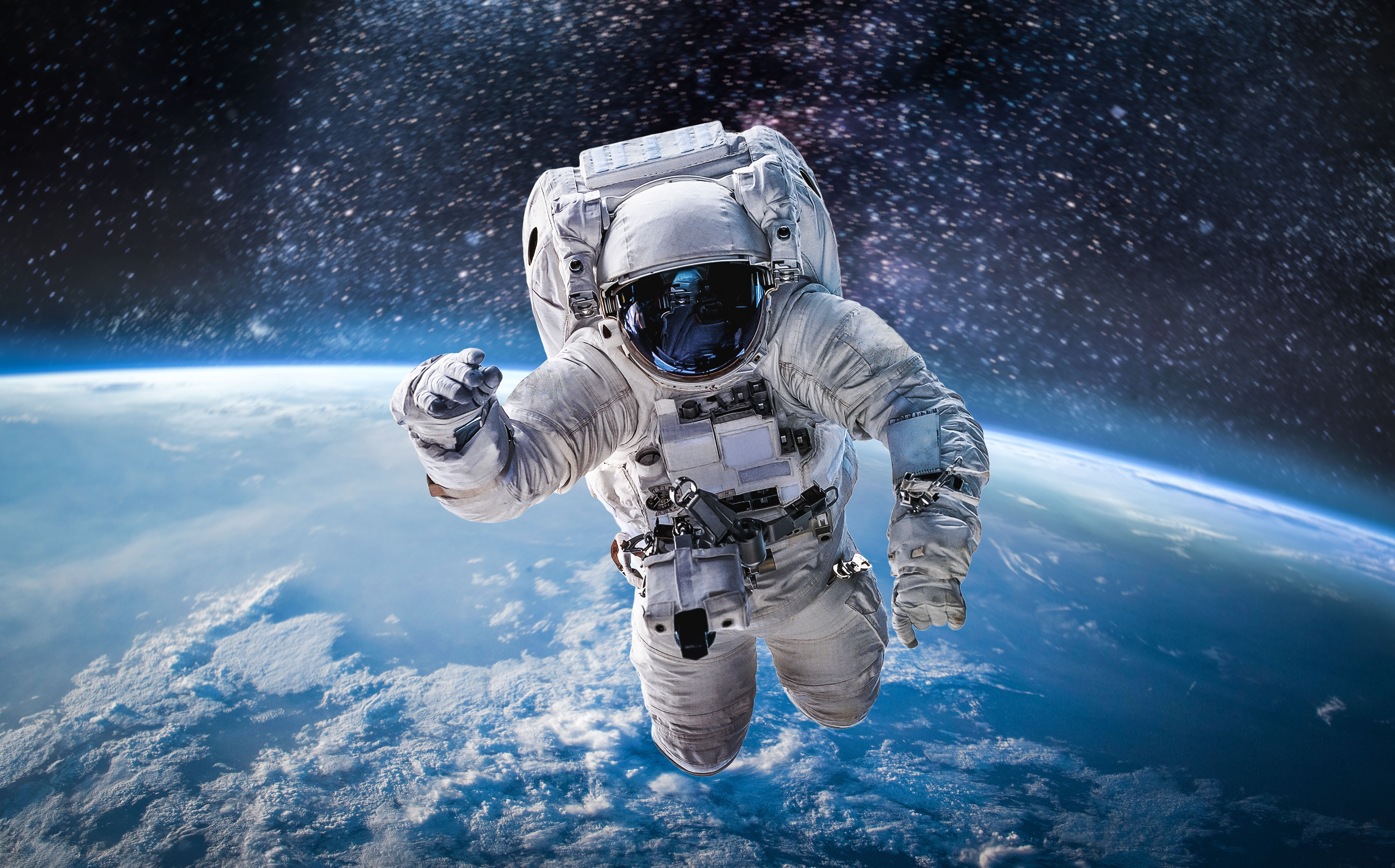 Why do astronauts have great teeth?

Untreated conditions can keep astronauts on Earth, so taking care of their teeth is a top priority.