Reduce inflammation naturally through your diet

Inflammation is your body’s way of protecting itself from injury, but long-term inflammation can lead to health problems. Your immune system swings into action when your body recognizes anything foreign — such as an invading microbe, plant pollen or chemical. When it detects invasion, the immune system often triggers a process called inflammation, in which parts of the body may become reddened, swollen, hot or painful.

This response can be helpful when directed at threatening invaders, but sometimes inflammation can persist even when you’re not threatened. That’s when an inflammatory response can become less of a hero and more the enemy. Many major diseases — including arthritis, cancer, diabetes, heart disease, Alzheimer's and even depression — have been linked to chronic inflammation.

Inflammation can happen all over your body — gums included! One of the most common symptoms and early indicators of gum disease is inflammation in the mouth.

No one food has been conclusively shown to prevent diseases linked to inflammation, but consuming anti-inflammatory foods as part of a regular, well-balanced diet can help improve your overall health and may help reduce your risk of developing inflammatory-linked diseases.

Anti-inflammatory foods that support your health and smile 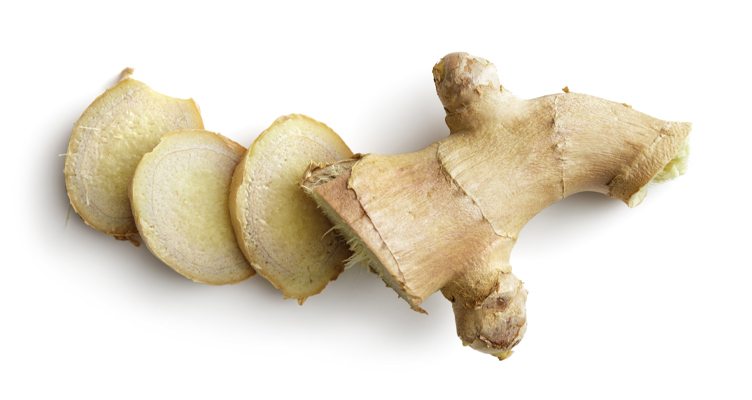 Ginger is known as a healing herb with anti-inflammatory properties that promote healthy tissue in the mouth. It’s a great ingredient to incorporate into soups and teas for gum disease prevention. 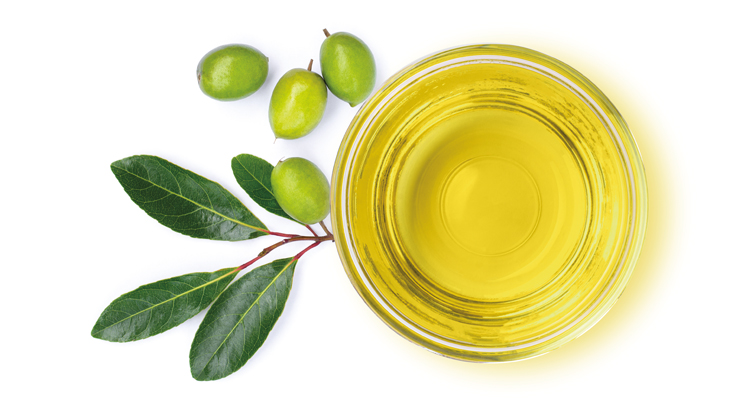 The main fatty acid in olive oil is a monounsaturated fat called oleic acid. Some studies have found that oleic acid reduces inflammation and can inhibit the growth of certain types of cancer cells. Oleic acid’s main anti-inflammatory properties come from antioxidants, which have been shown to work similarly to ibuprofen as an anti-inflammatory. 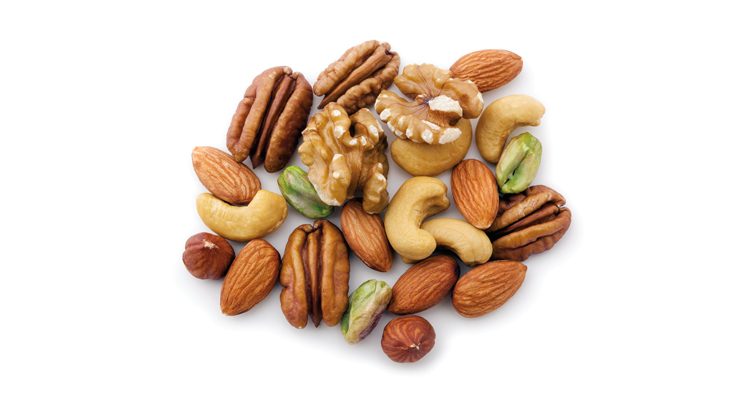 The unsaturated fats and abundance of antioxidants in nuts such as almonds, walnuts and pecans help reduce inflammation, especially for people with diabetes and kidney disease. 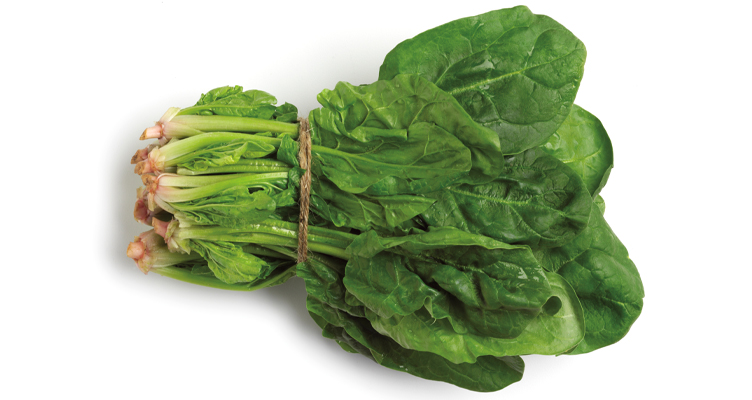 High in fiber, dark leafy greens, such as spinach, kale, arugula and collard greens, can help fight inflammation while also keeping your mouth clean. All that fiber requires some major chewing to break down, producing extra saliva that washes away harmful acids. 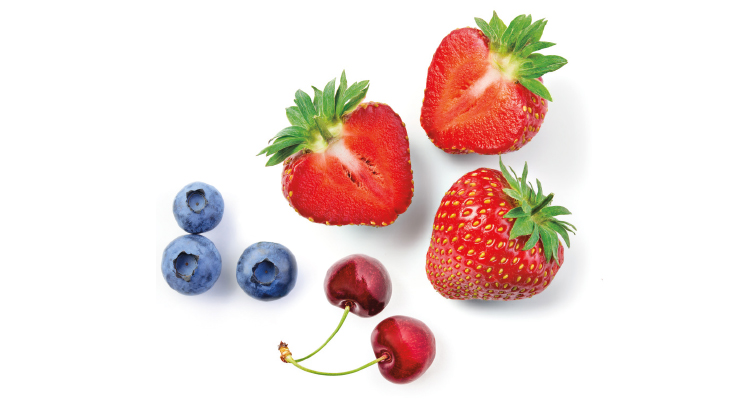 Strawberries, blueberries and cherries are high in polyphenols and natural antioxidants. Polyphenols are protective, anti-inflammatory compounds that are great for supporting healthy gum tissue.

Putting it into action 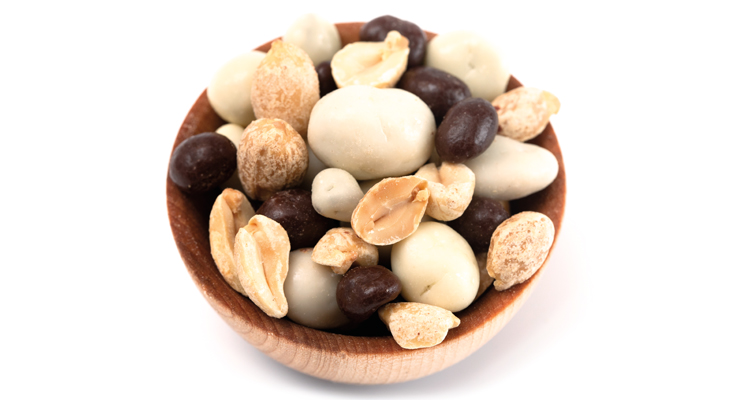 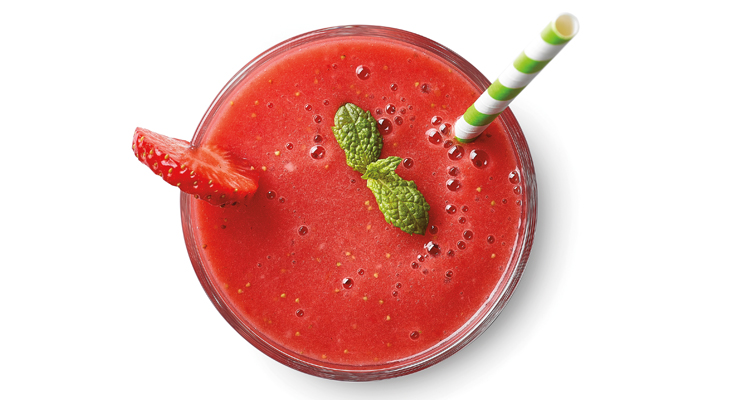 An easy and delicious way to add anti-inflammatory fruits, leafy greens and calcium-rich milk or yogurt to your diet is by adding them all together in a blender. Experiment with frozen versus raw ingredients to control the thickness of your smoothie based on preference. Try a green smoothie packed with spinach, bananas and coconut for health-boosting vitamins A and K, plus loads of potassium for strong bones. 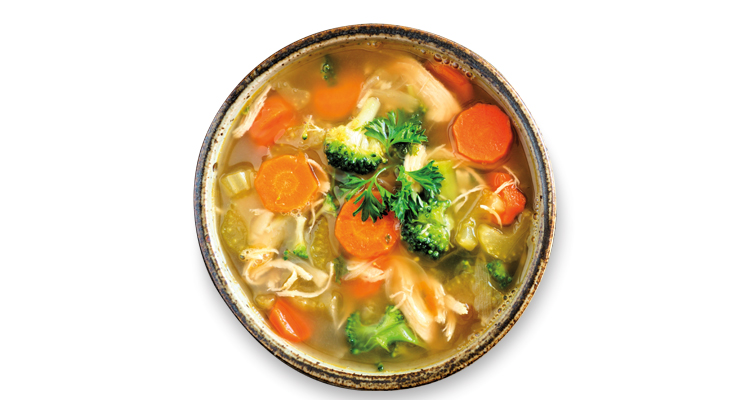 The beautiful thing about soup is that you can throw almost anything into a pot and create something delicious. You can add leafy greens, mixed vegetables, olive oil — you name it. Try a deliciously warming pumpkin soup for fall or a flavorful red lentil soup with almonds, carrots and curry. For maximum anti-inflammatory benefits, try your hand at making a soup with ginger at the forefront, such as a chicken, garlic and ginger soup or egg drop soup.

Consuming a diet full of healthy foods like ginger, olive oil, nuts, dark leafy greens and other fresh fruits and vegetables can improve your overall health and may help reduce your risk of developing inflammatory-linked diseases. If you're dealing with chronic inflammation, consult with your physician or dentist to determine the best course of treatment. 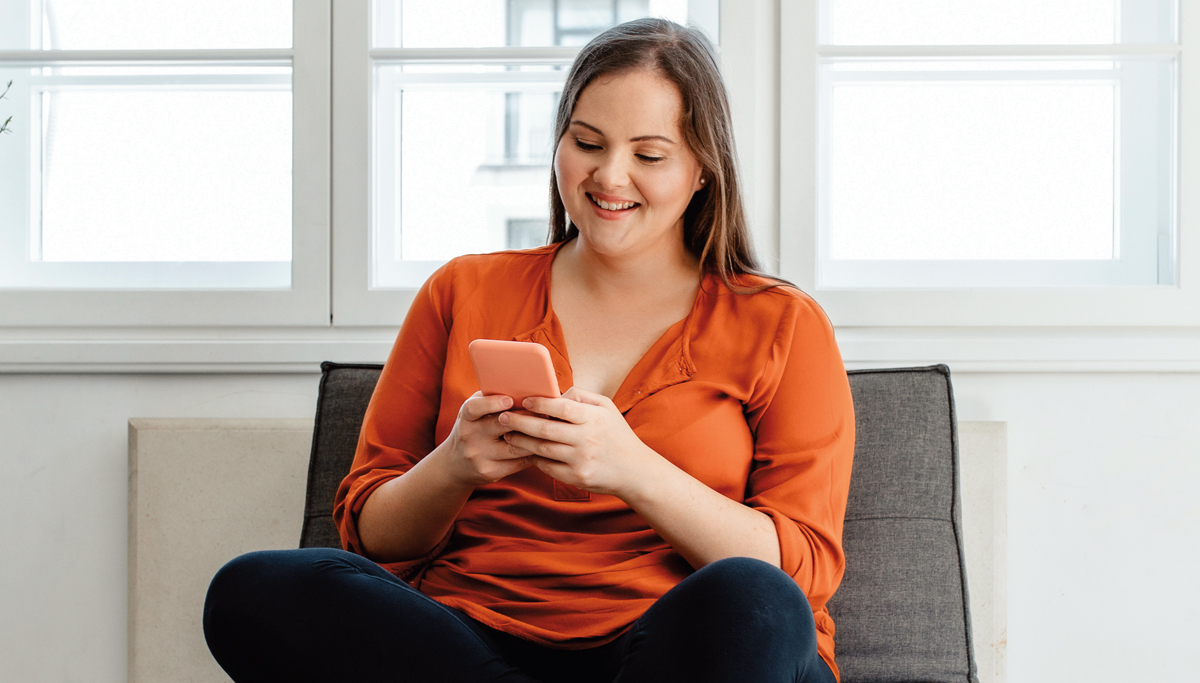 Manage your ADHD through lifestyle changes, and you may be helping your teeth as well. 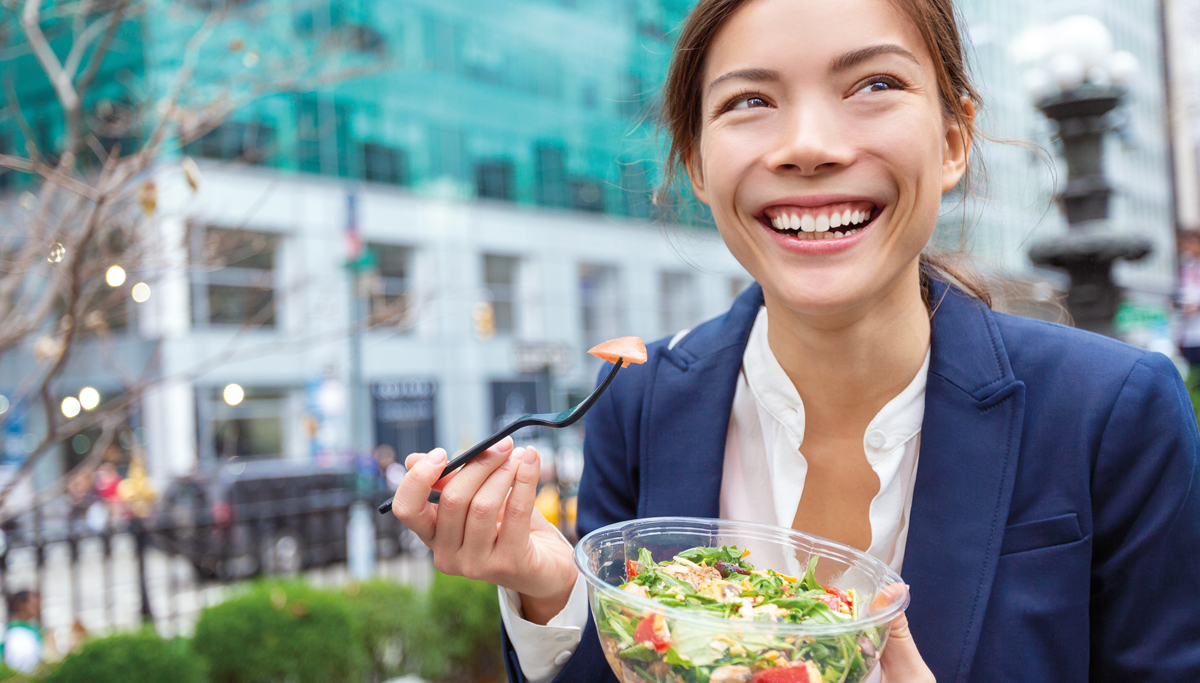 How your senses affect your oral health

A loss or change in your sense of taste or smell ― particularly after a COVID-19 infection ― can have a serious impact on your teeth and gums. 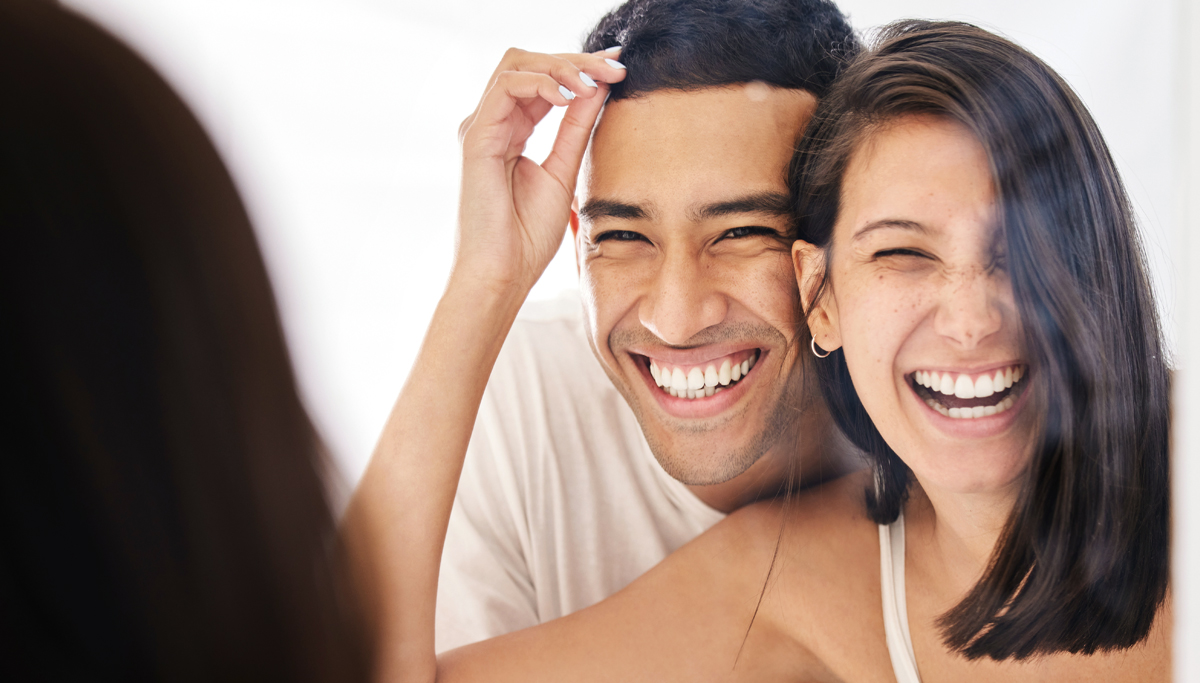 Are acidic foods hurting your teeth?

Acidic foods and drinks could be hurting your teeth, but with these tips, you can restore your mouth’s pH levels.