Do the British really have worse teeth than Americans?

From casual jokes to media portrayals, the assumption that the British have worse teeth than Americans is well known. On TV, British characters are often shown with faded smiles and chipped teeth, and American actors are more likely than their British counterparts to bleach and straighten their teeth.

But do Brits actually have worse teeth? Here's how the numbers stack up, according to a 2015 study in the BMJ.

The results don't support the stereotypes. Americans and Brits ranked similarly in the study's measures of oral health. In some areas, the British lagged behind, and in other areas, Americans were worse off.

So why are the Brits known for having bad teeth?

The answer may be aesthetics, which wasn't considered in the study. Healthy teeth aren't necessarily gleaming white.

But the Brits may be catching up: private spending on cosmetic dental work in the U.K. is up 27% since 2010, according to the market research group Mintel. 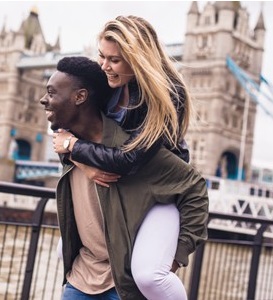 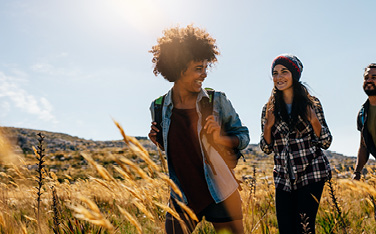 Get outside this summer

Add these fun activities to your summer to-do list. 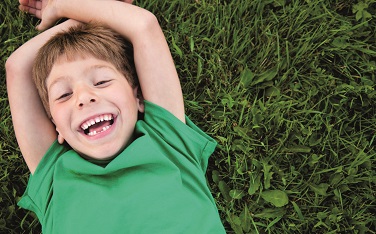 How to skip cavities this summer

Keep your teeth decay-free with these tips from dental expert Dr. Dill. 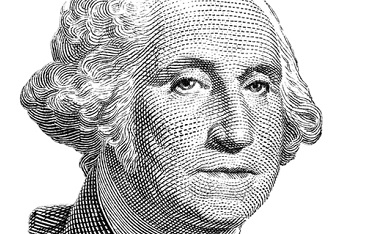 What would modern-day dentists say about the Founding Fathers' dental health?