Did you know that dental insurance has only been around for several decades? Here’s a quick look at the surprising history of this industry and how it’s transformed dentistry since the 1950s.

In the first half of the 20th century, there was no such thing as dental insurance. Various types of medical insurance had been around since 1850, but they didn’t cover dentistry.

That meant patients paid the full cost of dental services out of pocket. As a result, people tended to only visit the dentist when something was wrong — like a head-splitting toothache — instead of getting regular cleanings and exams.

What’s on your wish list for job perks? In 1954, for the International Longshoremen’s and Warehousemen’s Union and the Pacific Maritime Association (ILWU-PMA), it was dental benefits. ILWU-PMA, the group representing these workers, presented the idea of dental coverage for employees’ children, along with $750,000, to the dental associations in California, Oregon and Washington.

Soon after, the first three dental benefits organizations were formed. The Washington Dental Service was founded in 1954 and the Oregon Dental Service and the California Dental Association Service in 1955.

By 1957, nearly 2,000 children were covered by California Dental Association Service, which later developed into Delta Dental of California. 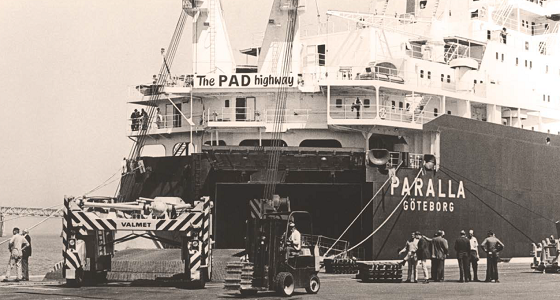 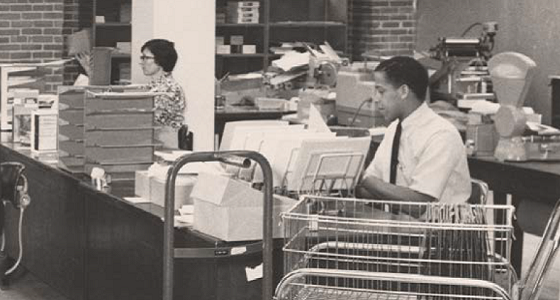 As the demand for dental coverage grew, the American Dental Association recommended having a national agency to coordinate coverage across different states. In 1966, Delta Dental Plans Association was formed under the name National Association of Dental Service Plans.

The following year, Delta Dental of Washington partnered with the International Association of Machinists to provide the first dental benefits plan across state lines.

Today, about 77% of Americans have dental insurance, according to 2017 enrollment statistics from the National Association of Dental Plans. That includes nearly 90% of children. With dental insurance, you have access to low-cost preventive care. That means you’re more likely to visit the dentist frequently and less likely to suffer from cavities and gum disease.

In 2019, Delta Dental companies cover more Americans than any other dental carrier. Over 78 million people are covered by Delta Dental plans across all 50 states, Puerto Rico and the U.S. Virgin Islands. 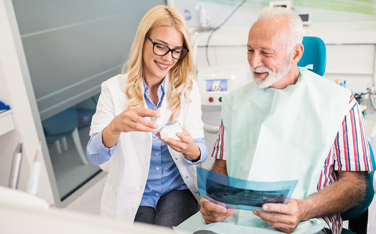 Be sure a healthy smile fits into your new lifestyle. 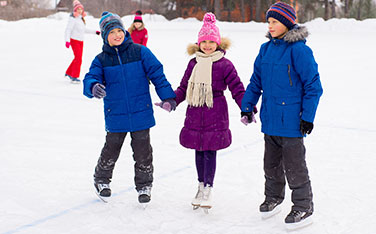 Brighten your spirits during the gloomy months with these lively activities. 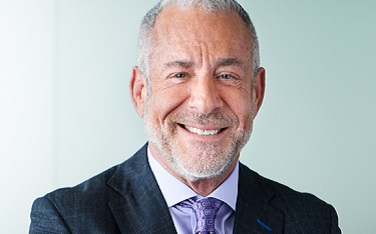 Your teeth in retirement

Don’t forget about your teeth in retirement. Check out the top tips for retirees from dental expert Dr. Dill.